Symphony of the Pre-Rut

It is quiet, but it is not total silence. The steady hum of insects of the night buzz like an old television stuck on static of dead air. The air is crisp and damp, and it smells like dead leaves and dirt. I slowly click my safety harness in and take calculated steps up the tiny pegs of a stand the size of a tennis racket. It’s high. Slowly, I begin seeing silhouettes, and my eyes play tricks on me as the sky slowly lifts its dark veil. Time feels like it’s moving in slow motion.

The symphony is beginning.

First, an erratic, three call chirp, the same notes every three seconds. Then, a reply from a tree in the opposite direction. A bird asking how the night went perhaps. To my left; a steady chirp begins, like a squeaky axle on a bumpy dirt road.

Beneath my feet, I hear the shrill bark of a frisky squirrel as he nags his companion. Then, a deep three hoot cry of an owl. As his broad wings fly just above it sounds like the buzz of a ceiling fan slowly spinning. 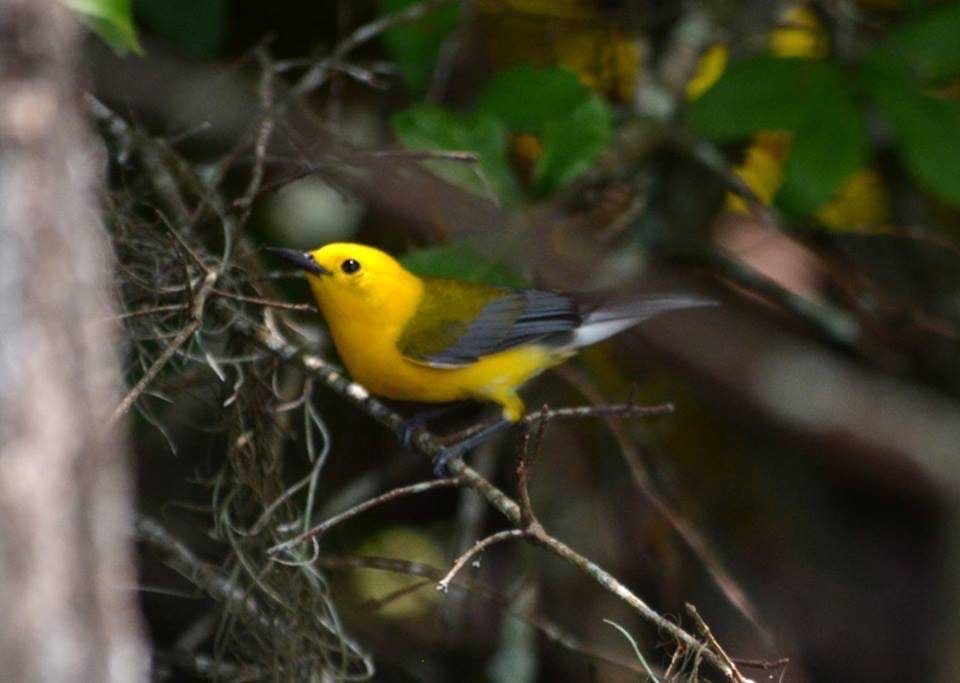 It is getting brighter, and colors begin to emerge. Every few seconds a drop of dew plops on a dry leaf or stick. It’s impossible to hear a tip-toeing whitetail yet. So I lean back and continue to enjoy the music. Dawn is the coldest part of the day. The lazy sun stretches its rays over the woods like someone stretching in bed before they’ve had coffee. The moisture evaporates, stealing any lingering warmth. My fingers begin to tingle on my compound bow.

The song is getting louder, and deeper as throaty birds chime in. The shrill squawk of a murder of crows starts to bicker. This is now a full orchestra. The drumming of a Pileated Woodpecker as it drills into a nearby tree. The song is reaching a crescendo. There will be no napping in this tree, despite my heavy eyelids. The cymbals of an armadillo walk under dry leaves vibrate below. Typically quiet Cardinals sitting in loose ground suddenly flutter and flee like the sound of a pull start mower. The orchestra softens, and my eyes focus on two fuzzy ears peeking out. Skinny pencil-like antlers poke out between them. Peekaboo! The little spike, still almost feminine; emerges from a shrub and sniffs around. He is a yearling, too naive to know what fear is yet. He’s by himself; like a child walking to the bus stop for the first time alone. He has no girlfriends around,  nor elders. It is not the rut yet; he has no agenda. Neither do. I am here for a song, and hopes of a little luck for a lost buck to emerge.

I smile, lean my head back and continue to enjoy the music. A breeze gently rocks me in the tree. The main act is still a month away.