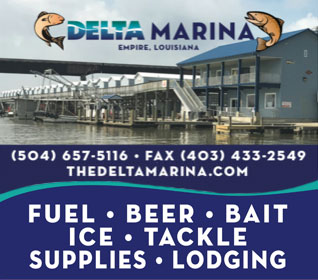 The First One That Got Away 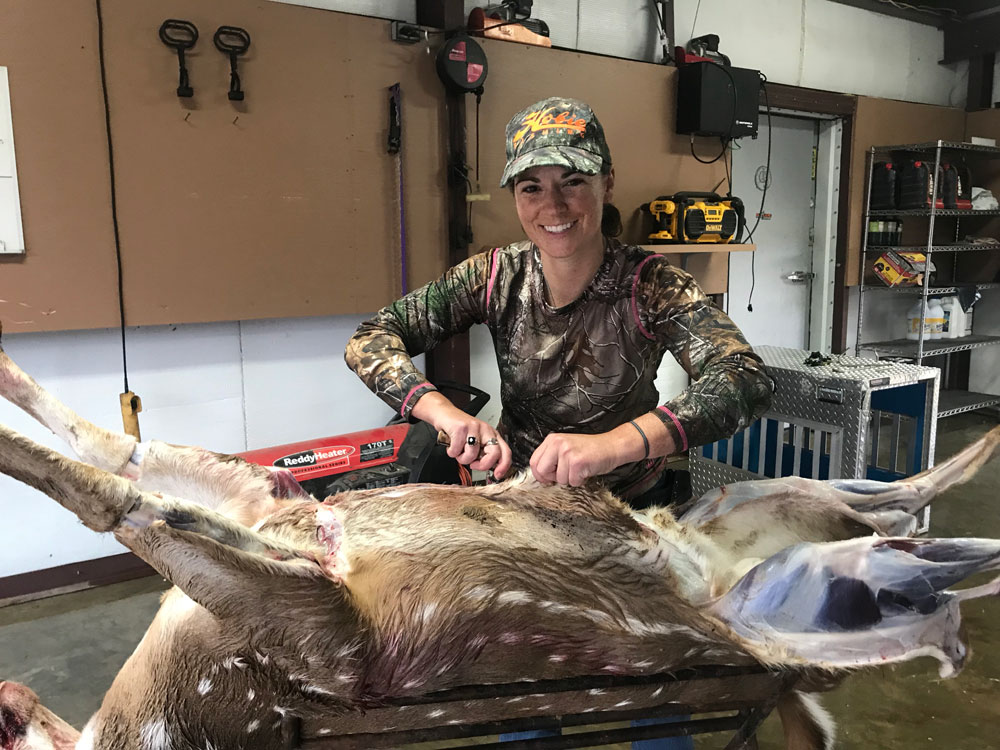 Deer hunting can be humiliating. I mean that in the strangest, most complimentary way.

It’s no secret to anyone that knows me that sitting still and shutting up is not my forte. In fact, it can be pure torture. In contrast, the lessons and challenges learned in the short time of attempting to find a deer and take it has been a harder class than any college course.

Before I tell you the story of my lost unicorn, let me vent my struggles. The first hunt of the day was on the coldest morning since my days in high school on the ski slopes. 23 degrees and sunny is so much colder than it once was. We sat for almost two and a half hours with nary a bird or fallen leaf. I was dressed properly, but slowly lost feeling in my extremities after two hours. We came in to breakfast just happy to be moving our legs.

That afternoon I sat with a friend in what had been a hot field for a while. Two hours in I’m feeling pretty antsy. Two does come out and I pass on shooting. I wasn’t so eager to shoot again...yet. A 7 point quickly comes out behind. They’re moving around pretty good and then dash back into the woods. We wait a little longer and they all come back, with their granddaddy buck. He made the 7 point look like a freshman at JV basketball tryouts. It all became somewhat of a blur at this point. My partner was trembling worse than my teenage self after a first kiss. Surely something was special about this buck, but it didn’t process yet as I tried to line up. It wasn’t a far shot. But unlike my first buck this was not a fenced property. I knew my window of opportunity would be shorter. The gun was also new to me. I could make more excuses; but ultimately I rushed it. I was absorbed by the enormity of a 5+ year old 200+ lb buck who I later learned had only previously been seen on camera. I shot. He ran. And my heart hit my feet. I wasn’t completely sure it was a clean miss, but I knew it wasn’t where it needed to be. My partner could have taken his dream buck that day, but I missed and I felt sick. We had enough light to comb the area for a solid half hour before dark, to no avail. The only silver lining was knowing he was very likely uninjured. At that point I was thankful the daylight was leaving. It took a cold 5 mile Four wheeler ride back to camp to collect myself from what could best be described as the snivels of a child who wasn’t physically hurt, but embarrassed to the point of tears.

I let the cold wind dry my face, took some deep breaths and gave myself a few minutes alone before confronting the others with my story. I could be the luckiest unlucky person, or unluckiest lucky person based on how I chose to remember it. I can’t take back the shot. I licked my wounds and realized I now get it. I’ll probably always struggle to sit still, and stay quiet. I’ll probably still curse at the deer for coming out when it’s just a little to dark. But at least I can appreciate the process. I understand more about the dynamics of nature, and the surprising intelligence of an animal that may have a brain the size of a walnut. Maybe call it instinct.

Sometimes I want to say I hate deer hunting, but I don’t. I’m learning a discipline I struggle severely with and that in itself is a lesson. I may not get the fever that someone who started hunting with their parents in youth has; but you can teach an old dog new tricks. I’ll still probably list all the things I could be doing instead...but next time, I’ll breathe a little more, line up a little longer and even if I miss, will walk away with more knowledge than what I walked in with.